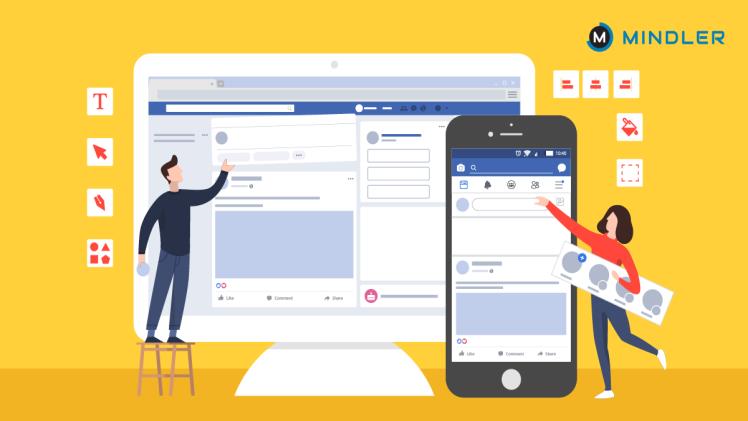 There are professional designers in various UI UX design agency India, who take care of the making of an interface. Which includes a lot of things. For example, input controls like buttons, text fields, checkboxes, radio buttons, etc. Not just these, there are also various navigation components like sliders, search fields, tags, icons, etc. Information components and containers are also included in this list.

These professional user interface designers control the whole look and feel of the application. They decide how the application will look, how the texts will appear, how the animations will work, or how the pictures will be presented. Not just these UI designers also have to integrate the branding of the company along with their creative choice. And they have to make sure that the appearance looks good as well as purposeful.

Now in this section, you’ll get to know about some of the top user interface design companies in India. And you’ll be amazed after knowing about how much progress UI UX agency India has made.

Netbramha Studios: Netbramha studios is UI as well as UX designing company, which started its journey in 2008. It’s based in Bangalore and works with around 22 specialized UI UX designers. Instead of working with a small number of employees, they managed to be one of the top UI UX agency India. Netbramha works for local businesses, mid-market companies as well as international MNCs, and billion-dollar start-ups.

Yuj Styles: Yuj style is one of the top user interface design companies in India which is based in Pune. They are well known for their expertise in UX UI design as well as their creativity. They have a wonderful team of around 85 UI UX design experts. And since its establishment in 2009, they are solely focused on UI UX design. And as they are focused on a single point and have a clear vision, they manage to be at the top easily.

F1 Studioz: F1 Studioz is a comparatively new user interface design company based in Bangalore, Hyderabad, and Mumbai. They have a group of 30+ experienced professionals. Since they are new in the field, established in 2012, they still managed to capture the market and win the trust of the clients. Their simple but creative UI impresses clients and is their main USP.

It’s not possible to take the name of all of the top user interface design companies in India, as there are a lot. So, we better stop here.

In this age of digitization and creativity, almost everyone uses gadgets or applications. So the user interface is something that almost all of us deal with. So it’s easy to understand why the UI UX designers are in high demand. This article was all about that, the user interface design companies and what they do actually.

How to Implement a Video Marketing Strategy for Your Business

Importance of Digital Marketing in Business

Tips For Choosing Your Next SEO Experts