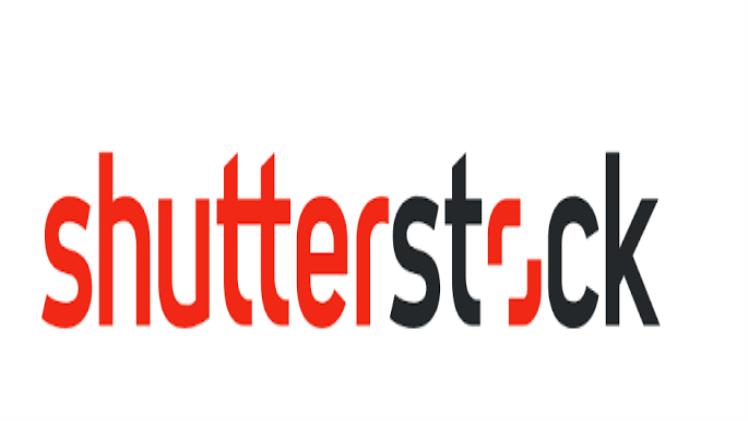 Shutterstock MicroPayment Photo Bank is currently one of the undisputed leaders in the microstock industry. Shutterstock is based in the United States. According to statistics, for most authors, it ranks first in terms of profitability. In my opinion, Shutterstock photo bank (Shutterstock) is the best option among photo banks today, as it provides a decent level of sales with an emphasis on new work.

What does a contributor get on Shutterstock? 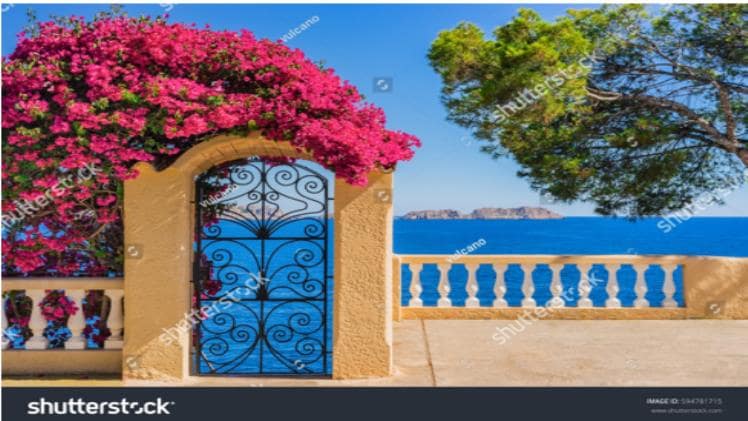 In addition, we must not forget to mention that on Shutter the number of deductions depends on your total earnings for the entire time you worked on the stock. So, the accrual scheme for 25-A-Day is carried out according to the following scale:

For the second On Demand subscription option, the accrual scheme is as follows:

In addition to the listed options for making money on Shutterstock, there is also a purchase under an extended license (Extended Royalty Free). From each such purchase, you will earn exactly $28 on Shutterstock. 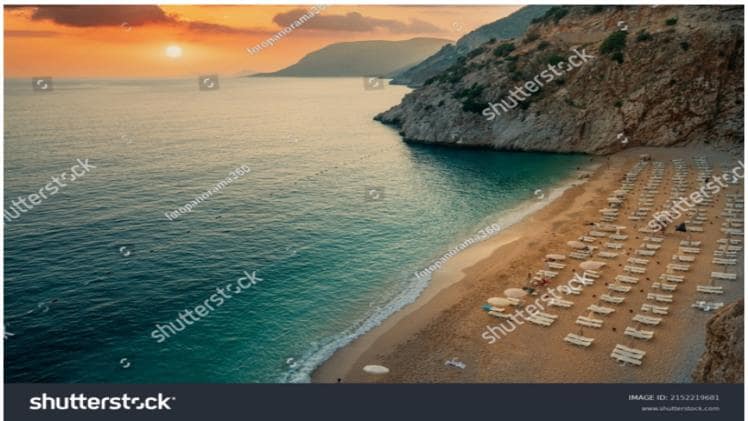 What can you sell on Shutterstock?

There is an exam on the Shutterstock photobank, without passing which you will not be able to work. The Shutterstock exam requires 10 papers in the selected area of ​​work, 7 out of 10 papers must be approved by the inspector to pass the exam. If you fail to pass the exam the first time, then the next attempt is allowed to be made no earlier than a month later. It is better to send vector illustrations for the exam in a rasterized form.

I’ll give you a little advice. Before starting work and submitting your work to the photo stock, try to work for a month or two on such microstocks as Dreamstime and Fotolia for a while. Analyze what you receive there. If there are failures, analyze what did not fit. And then just pass the Shutterstock exam. And try to submit for the Shutterstock exam only those papers that have already been accepted on the two microstocks mentioned above. With this approach, your chances of passing the Shutterstock exam the first time will increase by an order of magnitude.

How to get your earnings from Shutterstock?

The withdrawal of earned money from Shutterstock is carried out through the electronic payment systems Moneybookers and PayPal, and you can also receive your money using a personal check.

There is also a minimum amount for receiving a payout from Shutter stock, which is 75 evergreen dollars when paying through Moneybookers or PayPal, and 300 dollars by sending a personal check. In addition, the Shutterstock photo bank has a kind of trial period, which is 90 days from the day you successfully passed the Shutterstock exam, during which you will not be able to order the withdrawal of earned funds. The money will be accumulated on the account and only after 90 days, provided that the minimum amount for payment is reached, the money will be paid automatically, in the way you have set. In the future, payments will occur automatically at the end of the calendar month when the minimum amount for withdrawal from the photobank is reached.

The obvious disadvantages of the photobank, as well as other international photobanks, include:

You can sign up and test Shutterstock’s capabilities here

What is HR Management System and How is it Better?