Essential Steps in a Contested Divorce 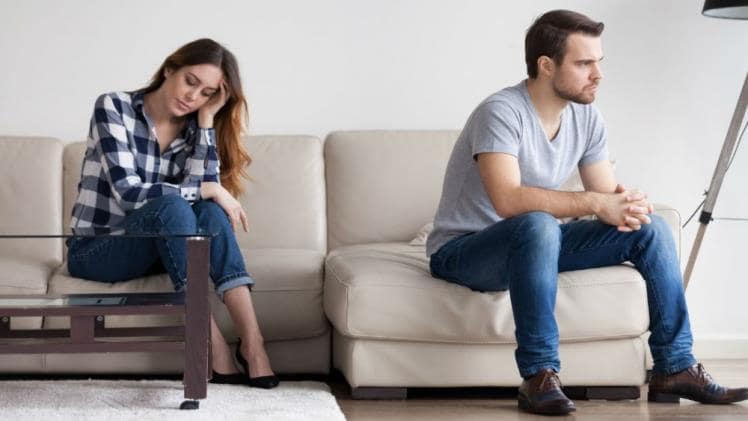 The conventional approach to divorce is also known as a contested divorce. This method is used for marriage splits when there are significant disagreements between the spouses on several issues, including alimony, asset division, child support, child custody, etc. A contested divorce lawyer Huntsville will help in navigating you through the process.

A contested divorce is also applicable in cases where only one partner is willing to end the marriage, and the other is not. If one partner files for divorce with the fault process while the other uses no fault, the divorce is also deemed contested in that case. This approach to divorce is generally more time-taking and costly than other approaches, as this process requires the involvement of the court, the cost of an attorney, and even divorce trials.

They are also more stress-inducing and last longer than other divorce methods. There are several steps involved in the process of finalizing a divorce. These steps are as follows:

A divorce petition is prepared and filed. The petition must contain the spouses’ names, addresses, and phone numbers. It also specifies if the spouses meet the state’s requirements. Details such as the date, location, and spouses’ names before marriage are also provided. The date and reason of separation, along with the birthdates of children from the family, must be included in the petition. Details regarding spousal support and child support are discussed in it, and if the spouse is willing to get custody of the child, there must be a mention of that as well. Marital and separate property should be stated in the petition as well.

Both spouses interview and consider attorneys for their cases.

This process involves the collection of all the legal documents to get information regarding the divorce from the spouses and other witnesses.

Often, couples decide not to take the case to court and settle it independently. However, it is not always sure that all settlements have a successful outcome.

If the settlement does not happen, both parties prepare for a trial. During the trial, cross-questioning takes place. The judge gives the final judgment after assessing the situation. And after the trial’s result, if any party has any issues, they can appeal the judge’s decision.

An In-Depth Guide To Choosing An Automobile Accident Attorney

Top 10 Causes of Accidents in the Workplace